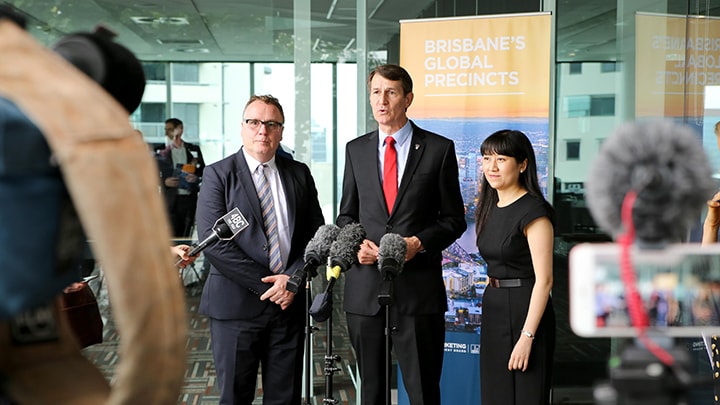 Eight Brisbane precincts have been identified for their potential to help Brisbane attract investment, foster innovation, encourage tourism and elevate its international reputation as a new world city.

A global precincts strategic vision, released today by Brisbane City Council and its economic development board Brisbane Marketing, has identified an approach to evolving the city’s precincts through partnerships with investors and stakeholders.

Lord Mayor Graham Quirk said the vision set out a coordinated approach for Brisbane to be an internationally recognised city in which to live, learn, invest and grow; through the development of specialised precincts around the city and suburbs.

“From lifestyle, entertainment and culture, to specialised medical research, tech-based employment and advanced manufacturing, the priority precincts each play a unique and critical role in the economic function of the city.”

The eight priority areas span 10km and their combined contribution to the city accounts for 37 per cent of employment, more than 60 per cent of exports and 49 per cent of gross regional product.

“We only have to look at the success of our existing precincts like the Cultural Precinct and South Bank, or Brisbane’s inner north-east suburbs of Fortitude Valley, Teneriffe, New Farm, Newstead and Bowen Hills, which have collectively generated around $5.3 billion in private investor funding in two decades.

“By encouraging and facilitating the growth of further precincts – like the eight priority areas we have identified, with the first three focused around the Brisbane Metro – we can only strengthen Brisbane’s reputation as a top-tier global lifestyle, business and investment destination, and indeed a new world city.”

The precincts identified attract both investment capital and leading talent; showcase the city’s most innovative businesses; are home to Brisbane’s prized cultural assets; and reflect the unique attributes that make Brisbane a vibrant and dynamic city.

Cr Quirk said sustainable partnerships between investors, stakeholders and the Brisbane City Council would be the key to realising the vision and potential for these major precincts.

“I would encourage Brisbane’s business community, precinct stakeholders and potential investors to get involved and work collectively to shape the future of Brisbane,” he said.

The Global Precincts vision can be DOWNLOADED HERE 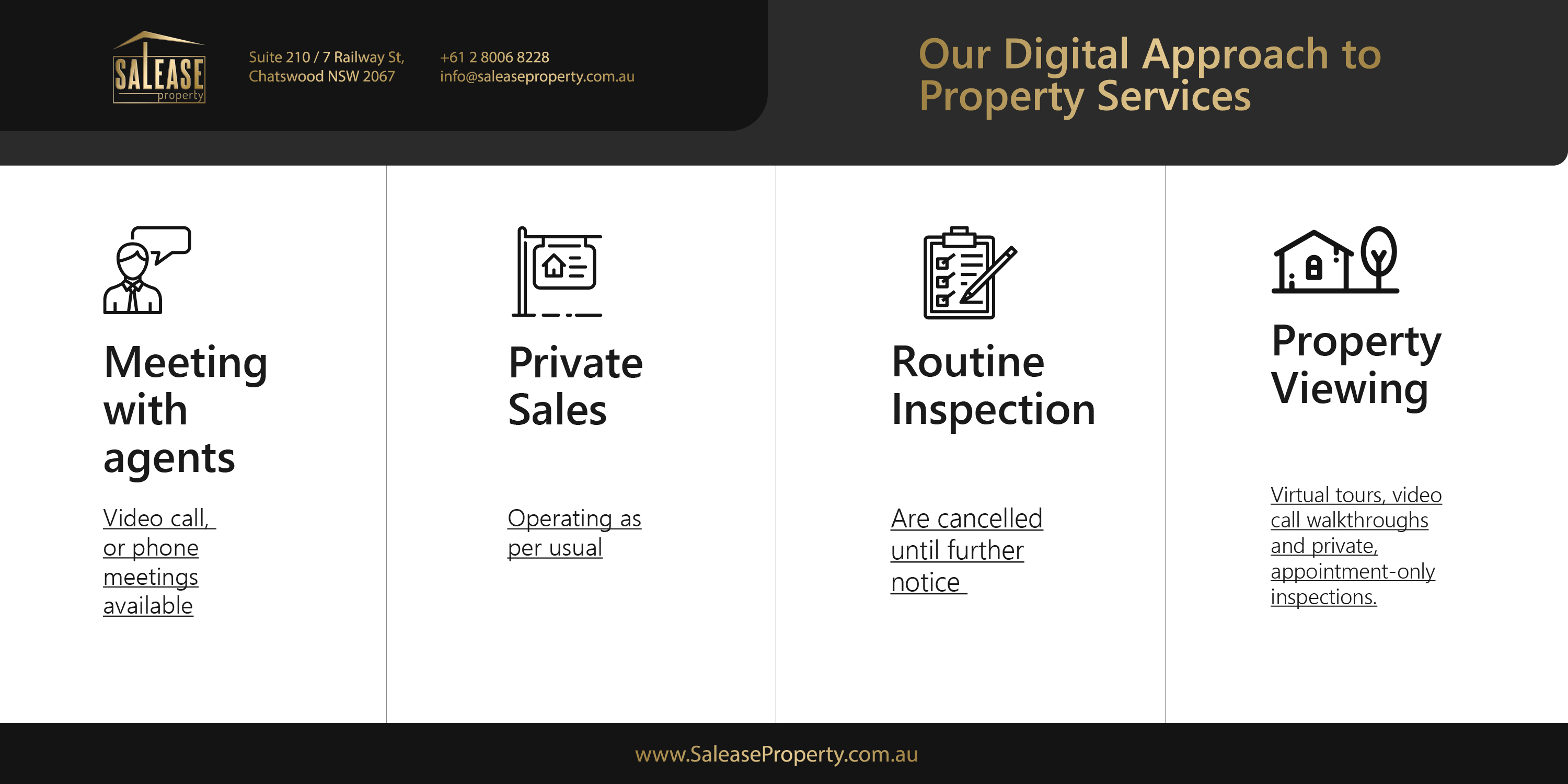 Our Digital Approach to Property Services